GRANDMA: Jennifer! Yoo hoo, Jennifer! JEN: Grandma? GRANDMA: It's lovely to see you, sweetheart! Here, I want you to have this.

JEN: $5? GRANDMA: Go see one of those moving pictures with the spiffy 3-D glasses.

JEN: Um, that's really nice of you, Grandma, but… GRANDMA: But what? JEN: Well, Grandma, I don't think five dollars will even cover the price of popcorn.

GRANDMA: In my day, five dollars could buy you a movie ticket and a bag of popcorn and 34 hamburgers.

Why do things have to cost so much now? GRANDMA: Because of that pesky inflation! Inflation is a rise in the general price level of goods and services over a period of time. 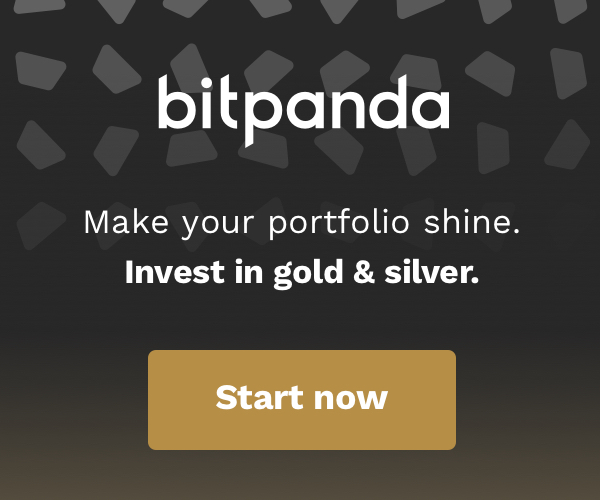 When the price level increases, purchasing power decreases, because it means a unit of currency buys fewer goods and services.

JEN: Like how 5 bucks buys less movie tickets and hamburgers than it did 50 years ago? GRANDMA: Bingo.

Now, let's say the demand for orange marmalade stays exactly the same, but that its production is affected.

Perhaps it's a bad year for citrus crops, or maybe there's a shortage of skilled marmalade makers.

Either way, it would cost more to produce orange marmalade, so its price would also rise.

Now imagine that the demand and the production costs stay the same, but that the economy is booming and people are making more money.

When the money supply increases, people have more money to spend on the same old orange marmalade and prices will increase to reflect that change.

Everything would be so cheap! GRANDMA: Ahah, but inflation doesn't just affect prices.

It affects wages, savings, debts and interest rates, too.

In my day, movie tickets did cost 50 cents, but what I didn't mention was that minimum wage back then was 75 cents an hour.

Wait a minute–if inflation makes both prices and wages go up, then it's not that big of a deal.

GRANDMA: But they don't necessarily increase at the same rate.

That's why you need to account for inflation in your savings goals.

Money you put aside today will have less purchasing power in the future.

Investing your savings is a lovely way to counter the effects of inflation.

Anyhoo, come in close! Time for a selfie! I'm going to post it to my InstaGramma.

Oh, love that one. 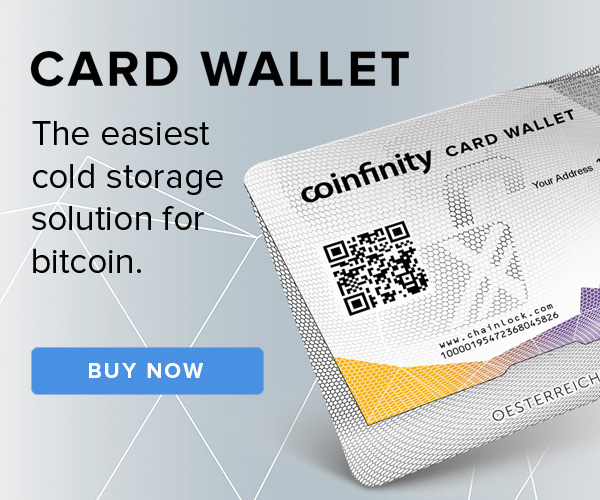 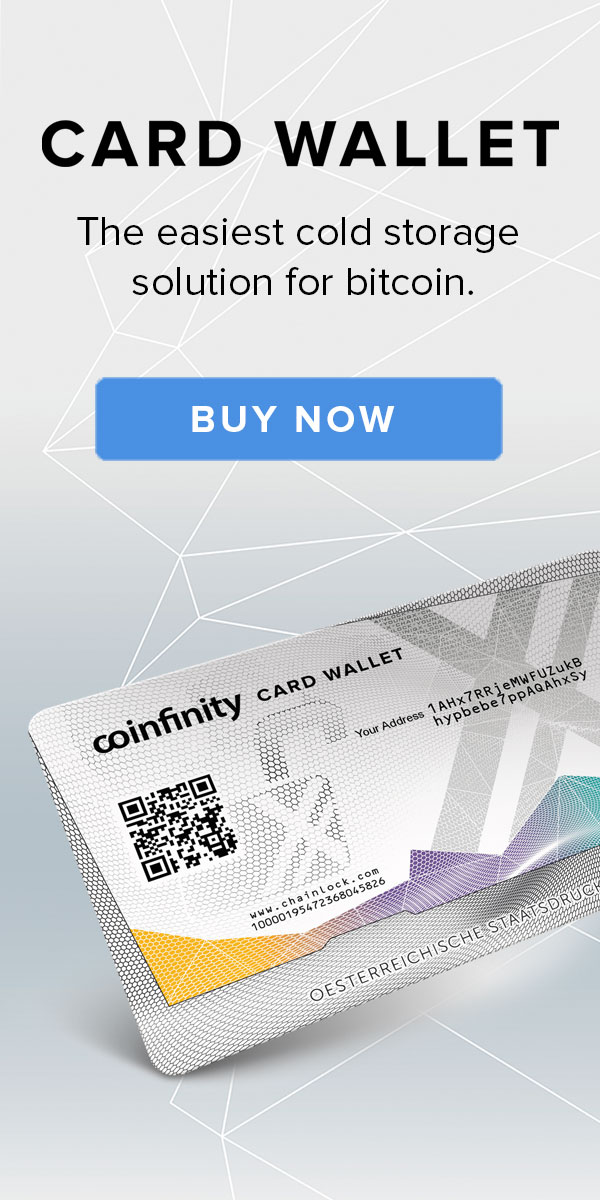